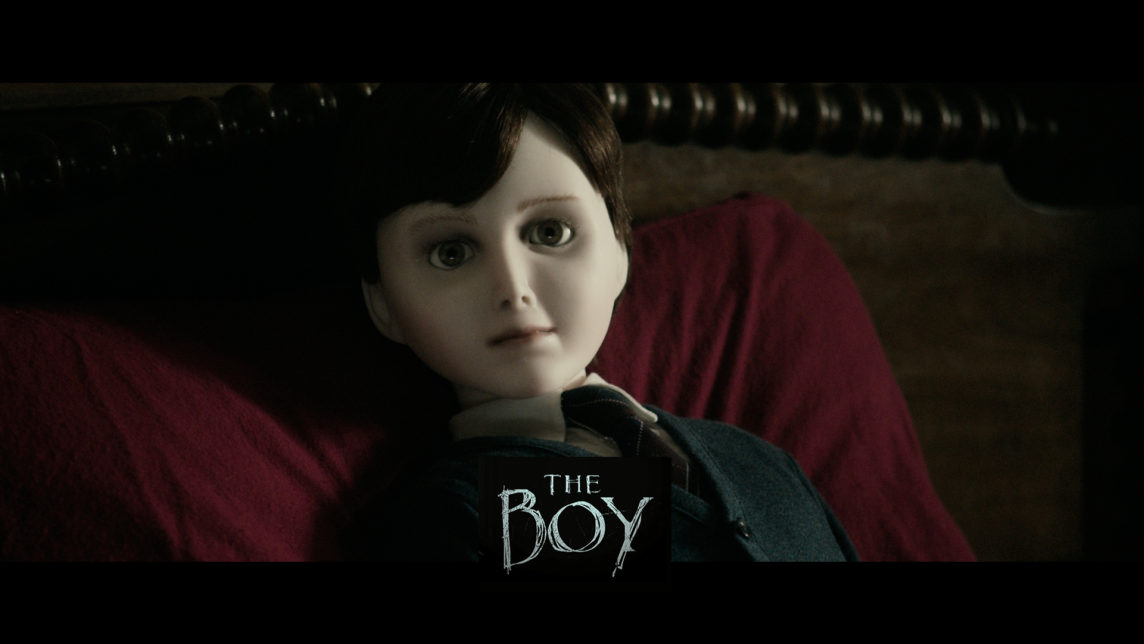 GEAR MONKEY INNOVATES A 15 City INTERACTIVE MOVIE PREMIERE FOR STX ENTERTAINMENT’S “THE BOY”
STX Entertainment approached Gear Monkey about doing an interactive movie premiere for a horror film they were distributing called “The Boy”. Working with Phase 3 Studios, we helped created an interactive experience to introduce viewers to this feature. With social media influencers broadcasting live from 15 cities, the goal was to create an interactive experience to introduce viewers to this film. It was more than just webcasting – individual crews in each location were required, all transmitting to the premiere location. As a nation-wide live production, the right equipment was essential, and there could be no mistakes.